CALAIS CHILDREN continues to generate media interest and to galvanise action. Below are just some of the press links associated with the film: 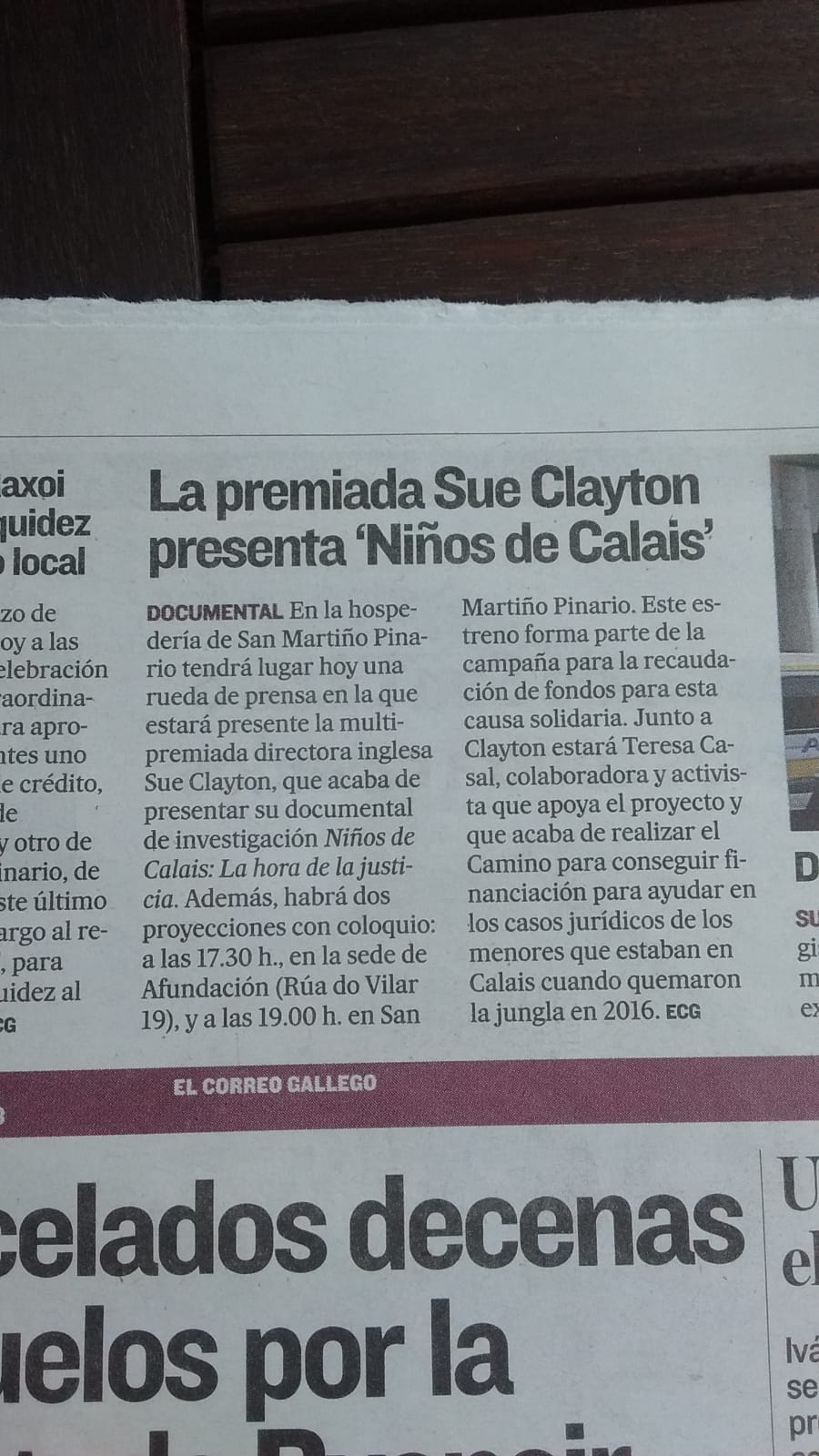